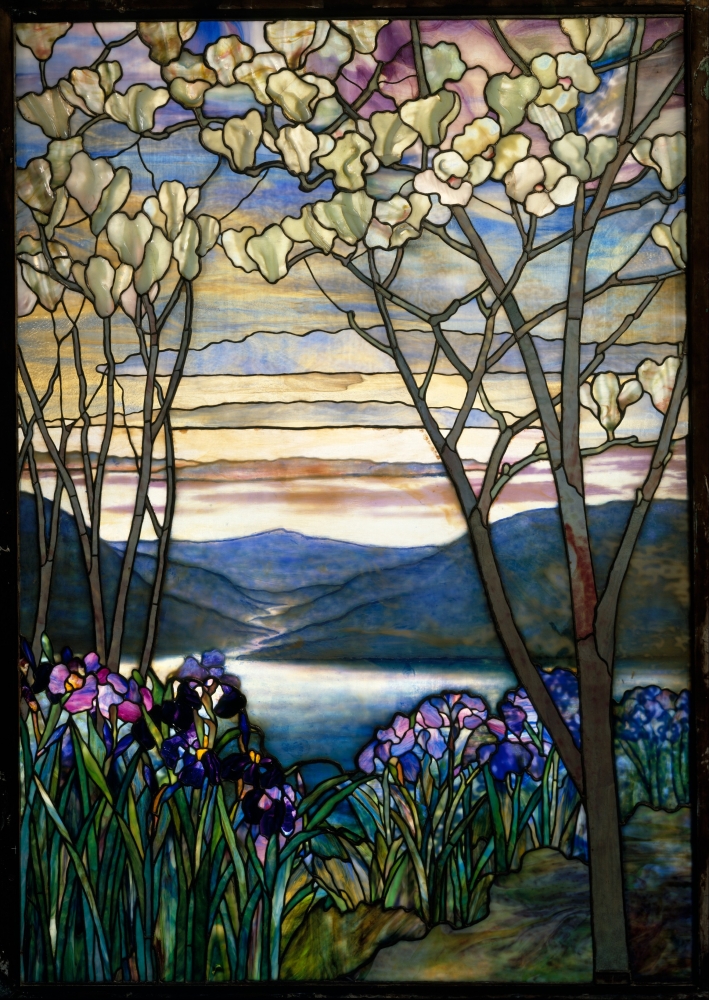 Collection of the Metropolitan Museum of Art.

Ever since its establishment in 1870 the Metropolitan Museum of Art has acquired important examples of American Art. A separate "American Wing" building to display the domestic arts of the 17th – early 19th centuries opened in 1924; paintings galleries and an enclosed sculpture court were added in 1980.